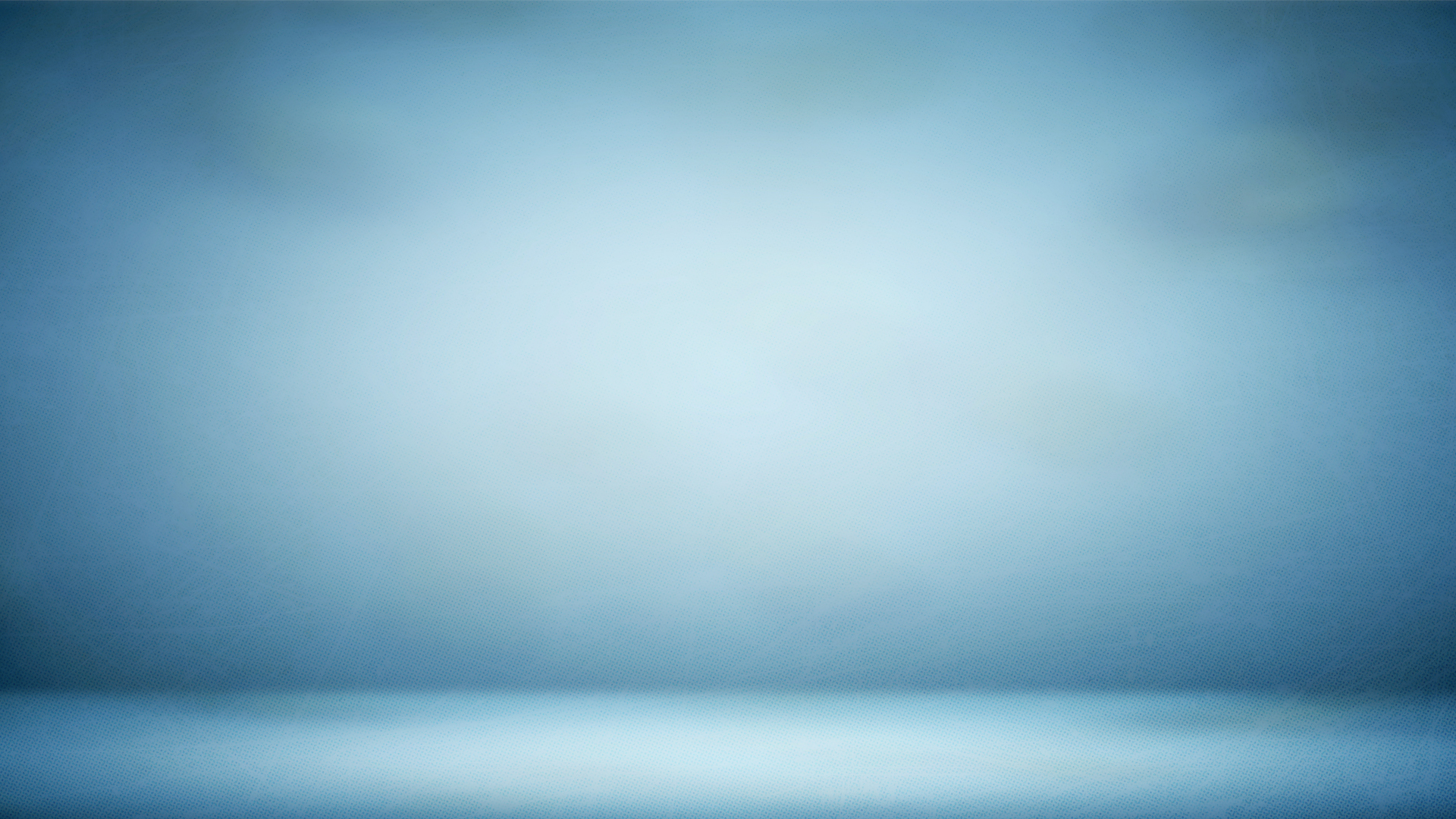 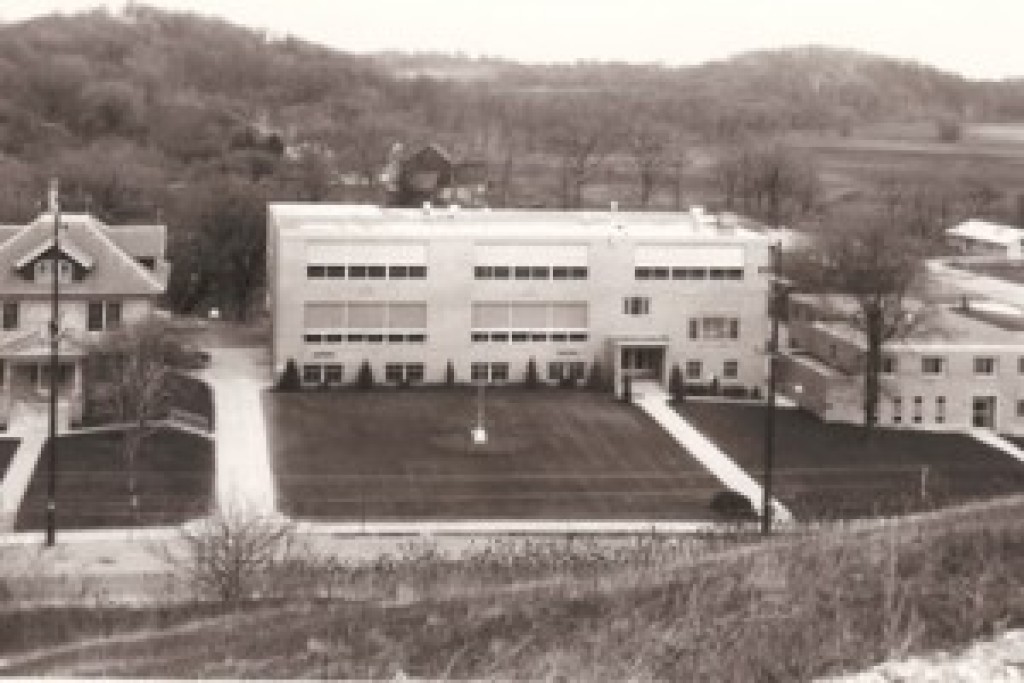 1856 marks the start of the St. Peter Catholic Parish, a small log church located close to the present site. Rural families were served by their first resident pastor, Father Deisenrieder starting in 1865. Due to continued growth, Rev. Paul Geyer directed to have a Catholic school established for the St. Peter Parish to serve the Schleisingerville school-aged children. A 2-story brick school, complete with two pot-bellied stoves, were built between 1881-1882. This school was supported by The School Sisters of St. Francis who served as the teachers for 110 years, until 1991. By 1899 there were 120 students attending St. Peter Catholic School. 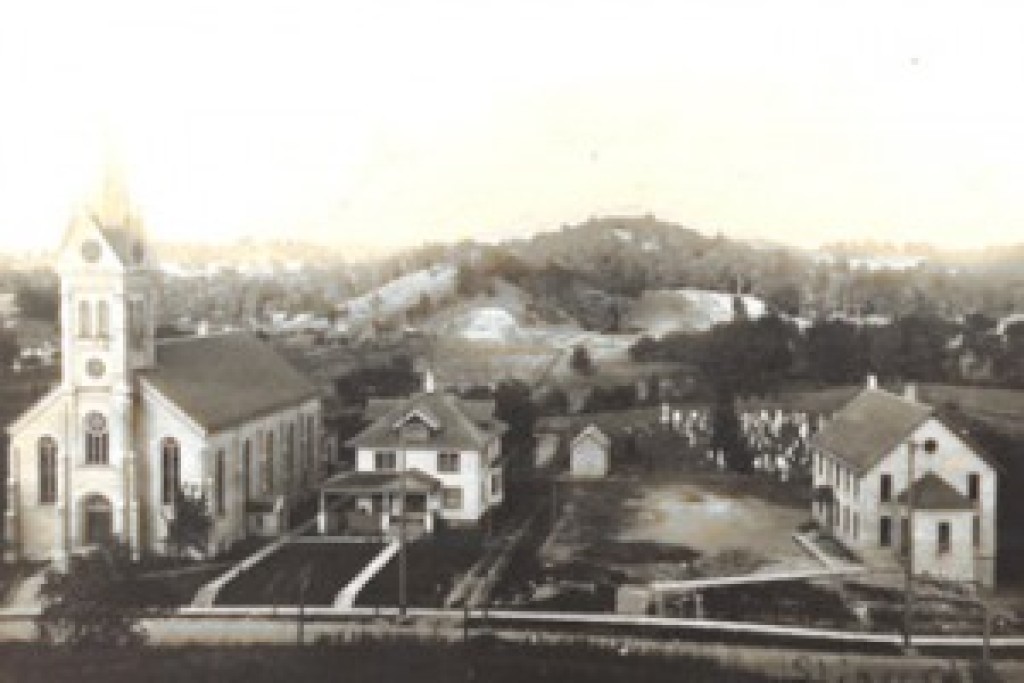 On May 3, 1921, Schleisingerville’s name officially became Slinger. Due to continued growth in Slinger and the St. Peter Parish, the old school was no longer sufficient and the “new” school was built under the direction of Fr. George Jentges in 1949, built on its present location. With even more growth in In 1959, the second floor was added along with the sister’s convent (now Clare Hall). By 1968, the school only enrolled to sixth grade. Seventh and eighth grade students transferred to Slinger Middle School. Then in 1995, Slinger Middle School completed construction and it was decided at the time to transfer sixth grade students to the new Slinger Middle School.  A renovation of the school gymnasium was completed in spring of 2019.

Today, St. Peter Catholic School combines its rich history of Catholic traditions and values with strong academic achievement and education technology. Renovations completed the summer of 2012 have insured that the school and technology infrastructure are ready to support academic excellence for years to come.